Are Ravens Bigger Than Crows?

Many ornithologists often confuse what they know about exactly the difference between a crow and a raven. While crows and ravens look the same and are very intelligent birds, their behaviors, habitats, and even the physical characteristics that distinguish them are very different. Ravens also have thicker beaks than ravens, with a more curved end. As for the beak, in ravens it is more curved, wide and long, while in ravens it is thinner, straight and short. In-flight, ravens have shorter and rounder wings than ravens and shorter square tails; fan-shaped when smeared. Crows have pointed wings and wedge-shaped tails, while ravens have blunt, spread wings and fan-shaped tails.

The raven has a straight, thin beak, while the raven's beak is more stocky and curved. The raven has a heavier bill and more bristly plumage than the raven, especially around the throat. 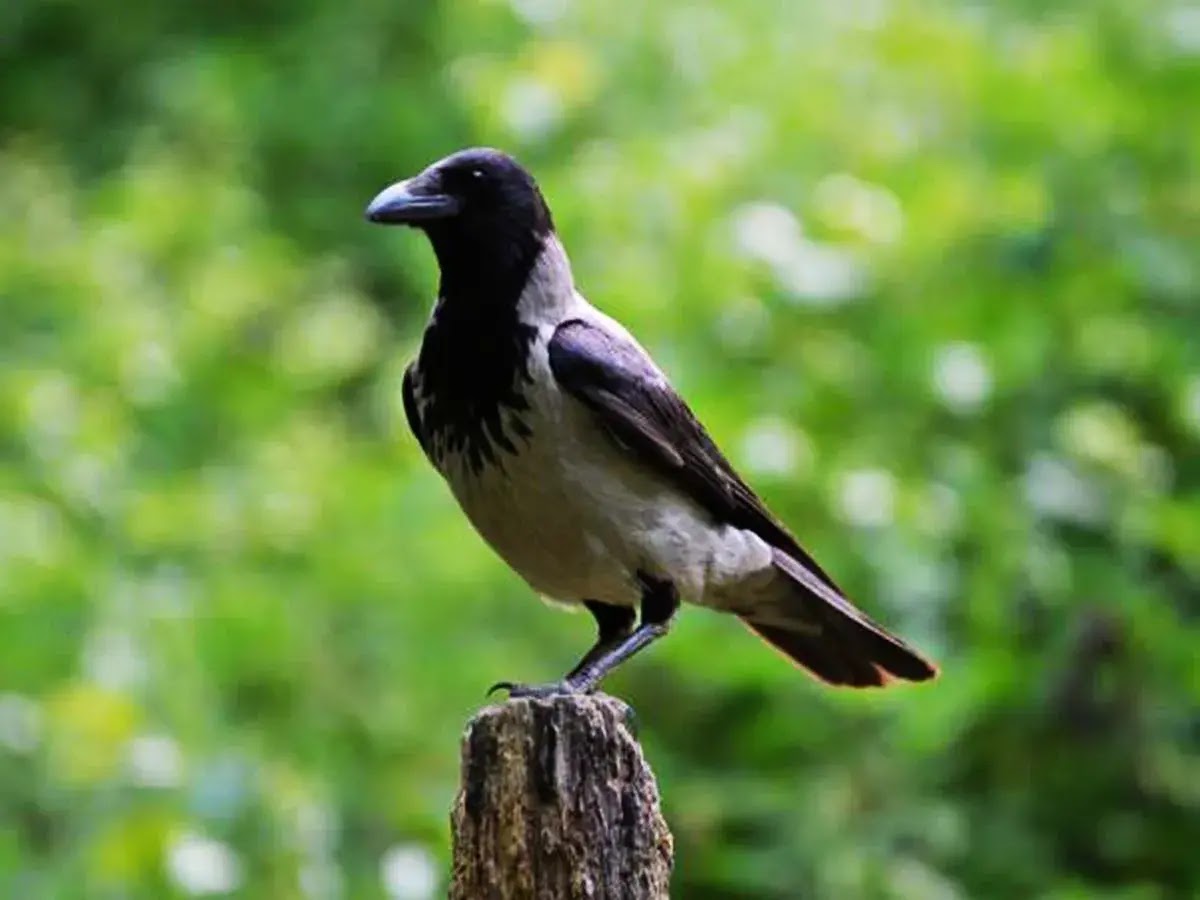 Common crows (left) and American crows differ in size. If you're used to seeing the more familiar American Crow, you'll know it's not a crow, because when you see crows, there's a marked difference in their size. By contrast, the ravens found throughout Europe and the eastern Palearctic Ocean are slightly larger than the American raven, but still much smaller than the common raven.

Differences in social behavior, habitat preferences, size, vocalization, and close-range appearance are so unique to each species that some say the only thing common raven and American raven have in common is black plumage. For two birds that are remarkably far apart on the family tree, American Ravens (Corvus brachyrhynchos) and Common Ravens (Corvus corax) can be awfully hard to tell apart, especially if you rarely see them both together.

Ravens are significantly larger than ravens, and their wingtips, beaks, and rectal bristles—whisker feathers around their face and beak—are also different. Some say that the crow looks like a flying X because of the crow's long neck and tail.